We are a family of schools made by passionate Educators, Dreamers and Achievers with the aim to build the next era of Knowledge

Our team is composed by international school Teachers, renowned Pedagogists, Principals and Educators able to deliver critical outcomes on any aspect of the human growth.

We are members of a broad family thrilled to expand in geographies and solutions, brining world-recognized methods in teaching and learning (e.g. Reggio Emilia, Montessori, International Baccalaureate) 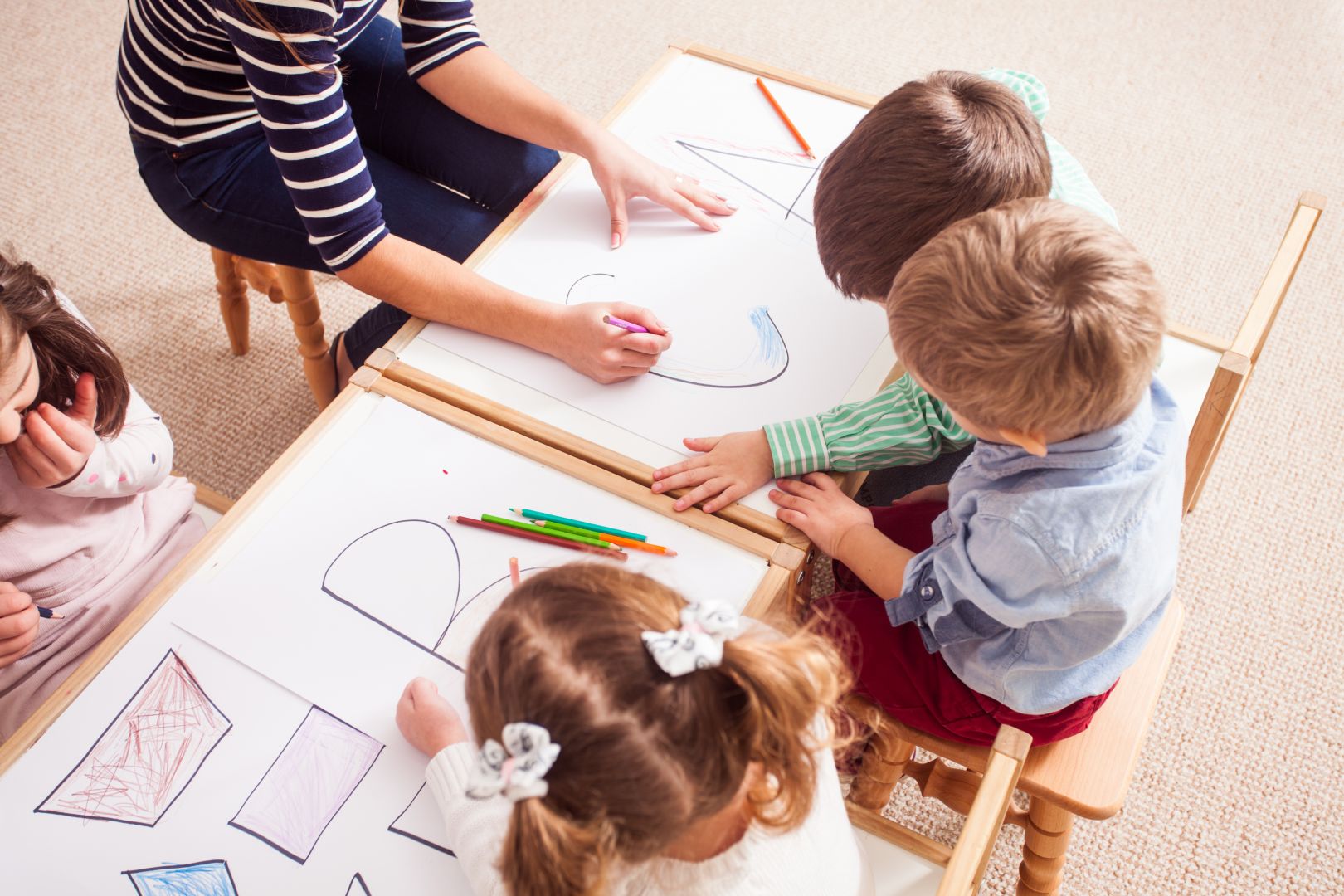 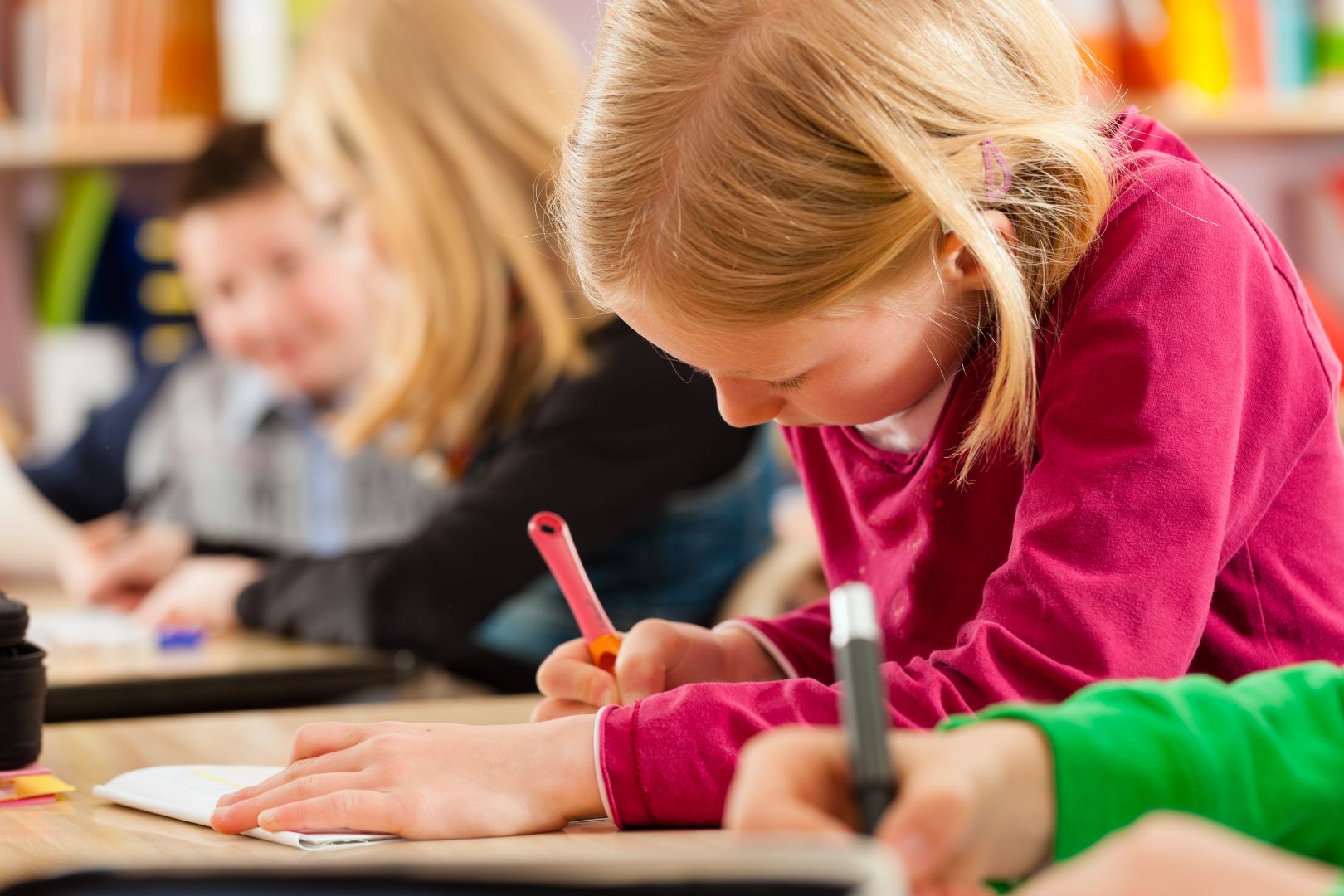 Established by our CEO - Daniele Denti, we are an innovative education group with great ambitions to become a leading player

The name Ingenium comes from Ancient Rome, where the first education system was developed. In Roman education, progression depended more on ability than age with great emphasis being placed upon a student’s ingenium or inborn “gift” for learning, and a more tacit emphasis on a student’s ability to afford high-level education. Sallust asserted that Virtus did not rightfully belong to the nobilitas as a result of their family background but specifically to the novus homo through the exercise of ingenium (talent, sharpness of mind, sagacity, foresight and character).

Our cumulated experience in schooling not only includes managing advanced programs and methods in education, but also a deep knowledge of any aspect of the school’s life and students’ wellbeing. This allows us to effectively adopt the most advanced technologies without frictions.

We bring innovation in any of our schools, including cutting edge technologies, best practices in enrollments and school’s promotion, HR source, campus development and much more.

We enable individuals to thrive in a fast-changing and information-driven world with creativity.

Our approach is to embrace “story-more” personalized learning in schools rather than the “story-less” standardization of large schools group.

We believe there is not one single method or program better than others. The right method and program depend on each school, its location and pupils as well as the rigorous application of the Science of Learning. What we do is to relay on latest researches in learning and pedagogy in order to always evolve for the better. Whether you are a school Founder, Principal or an Educator, contact us to discover opportunities+